Archives For Remember the Mountain Bed

A Young Life to Remember

In the iconic animated movie The Lion King (1994), the main character, a lion cub named Simba, is forced to flee for his life after his uncle treacherously seizes the throne. Forced to grow up on his own in the jungle, Simba eventually has to come to terms with who he is, the rightful heir to the throne. Even though Mufasa, his father, is only present in spirit, he calls to his son. His father’s ghost-voice challenges Simba to remember who he is and to reclaim his destiny. Powerful yet tender, Simba says to his son, 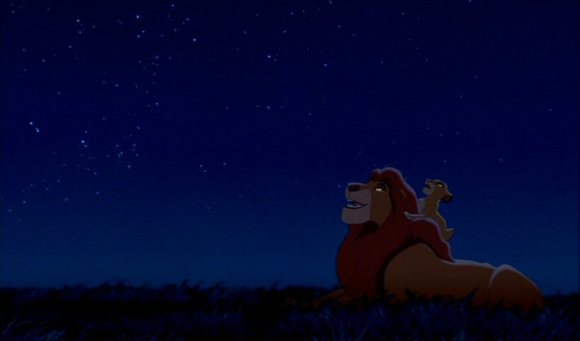 God gives us a memory so that we may learn wisdom from life’s lessons. There are times when our lives move so fast, we need to stop and go back to that physical or mental place where God spoke most clearly to us. When I visited the mountain in Sewanee Tennessee where my wife and I got married, it was a sweet reminder of the day God put us together as friends and then lovers. Hearing Woodie Guthrie/Wilco’s Remember the Mountain Bed song also brings me back to that time.

God uses such moments to help us remember something special to him.

Each June God reminds me about a beautiful week in 1994 at Young Life’s camp called Castaway Club. It was there I recognized I could not live my life without God; it was the culmination of a great spiritual journey. I am not completely sure if I knew what I was getting into, but each June I think back to that glorious week and thank God for extending his loving hand to a lost and confused fifteen year old.

God used many people to reveal himself to me in the time leading up to that week. God often works toward insights like mine years in advance. Here are the impactful events and scenes that led up to that beautiful week in Castaway. 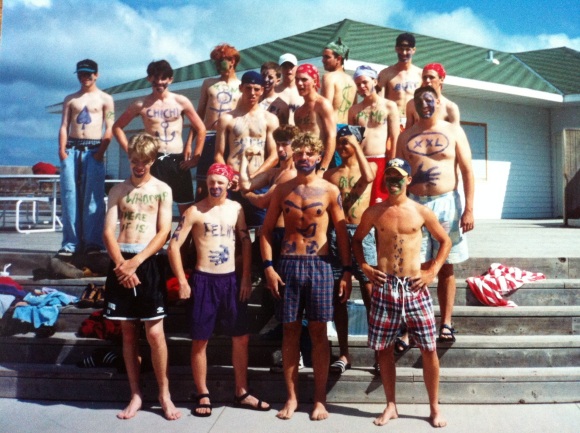 The boys from Wester Groves High School (Mid-County St. Louis) prepping for our volleyball tournament at Castaway. This is where the nickname “Cheech” all began. Can you find me?

Each June, God calls me to remember and be thankful to him for saving me. In addition, I think about those who had the courage to approach me, be a friend, and share the great news of Christ. God calls me to be thankful for that time in Minnesota, and to pray also for everyone in Young Life going to camp this summer.

Tell me about how you came to accept Christ. It is a story we all should stand up and hear.